Following a comprehensive recruitment process, we are delighted to share the exciting news that the PESA board has now appointed Johanna Leitch as Chief Executive Officer of PESA. 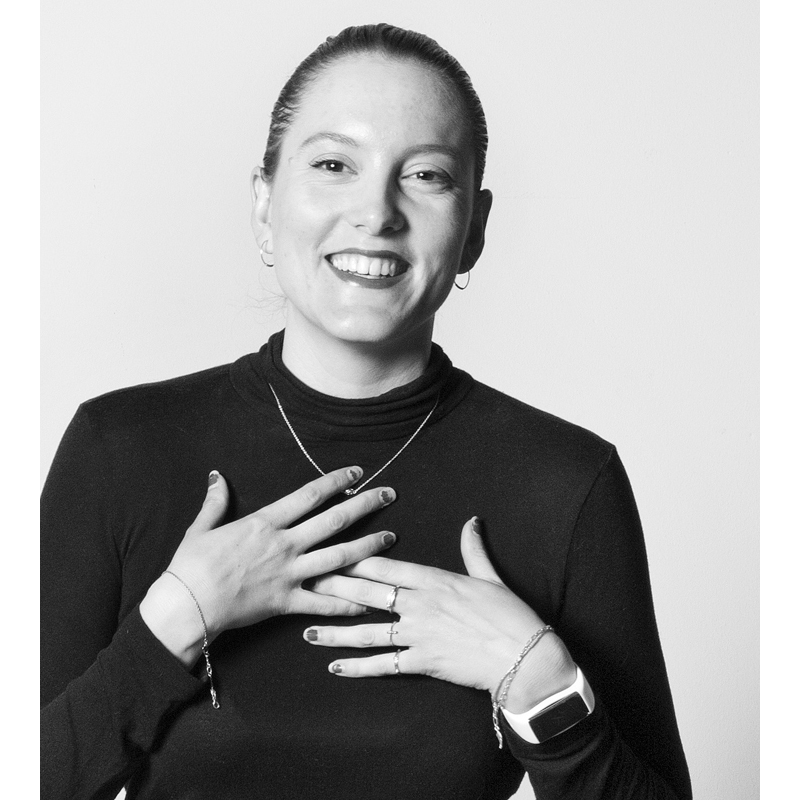 Johanna brings to the role a breadth of expertise and experience, having held leadership positions in marketing, communications, business development and strategy in the not-for-profit and education sectors. She also has a passion for the science of wellbeing and education.

Johanna began her career with international experience having held the position of Head of Marketing for a global lifestyle platform in Europe.

Since her return to Australia, Johanna has worked in the not-for-profit sector which aligns with her personal values and professional interests.  In  this time, she has founded a not-for-profit collective that secured funding to investigate how the design of public space can foster well-being.  Johanna also co-led Music In Exile, a not-for-profit organisation that supports refugee and migrant artists, where she helped secure Government funding that enabled the organization to grow, including the hiring six full time staff. Johanna maintains her involvement with Music in Exile where she is a member of the board of directors.

Johanna is currently National Marketing Manager for The Duke of Edinburgh’s International Award, Australia (The Award). The Award is a social franchise and the Award’s predominant franchise partners are schools, of which over 1700 deliver the Award in Australia. Johanna was recruited into the role to create and implement a brand marketing, communications and customer retention strategy in line with the Award’s 2025 strategic plan to mainstream the Award in Australia.

A large part of Johanna’s role has been leading the customer and market research with schools and young people. This research has highlighted the growing need for the implementation of wellbeing in education (for example, The Award is being increasingly run in schools as part of their well-being strategy), but also the real and perceived challenges of program implementation within schools, especially in context of the ongoing challenges and disruptions to education as a result of Covid-19.

In her role at the Award, Johanna also supported the operating partners for the Award in each state and territory, of which two are Government Departments in NSW and QLD. This experience has given Johanna an understanding of the needs, motivations, and challenges of the State Government with regard to supporting the implementation of programs and activities in schools related to wellbeing.

Johanna holds a Bachelor of Science/ Bachelor of Arts, with first class honours in Psychology.  Throughout her studies Johanna worked part-time at a public school in Canberra in after school care and also worked with children with special needs.  It was in this context that Johanna fully realised the impact that well-being has on the development of young people, the interaction between well-being and learning, and the potential role the education system should and could be playing in nurturing young people’s well-being and of those around them.

The Board is confident that Johanna’s rich and diverse background positions her very well to understand and serve the needs of our valued PESA members.  In particular, how best to support members in their Positive Education journeys and in the opportunities and challenges faced, as well as in supporting our collective mission to help young people and whole school communities flourish.

We would like to take this opportunity to once again thank our wonderful outgoing CEO Marita Hayes-Brown for her immense contribution and thank her for continued support working in a part-time capacity for PESA.

Please join with me in warmly welcoming Johanna as CEO of PESA from 10 May 2022.